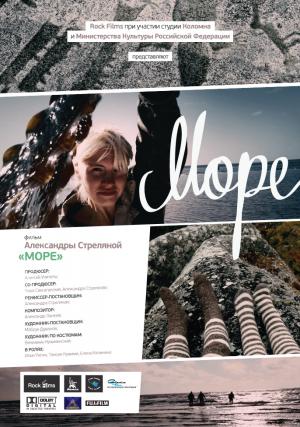 Whatever he was doing in his turbulent Moscow student life, he always dreamed of the Northern Sea. Whenever she went poaching at the sea side, like all her friends, she was dreaming of the high sky and the impossible love. When the summer came he decided to break away from Moscow to breathe the fresh salty air of the sea. That’s when they met. That’s when they fell in love. A young director, he sees cinema all around him, a true dreamer, she’s high with their love. This summer brings them as close as only possible but what will happen when it comes to an end?