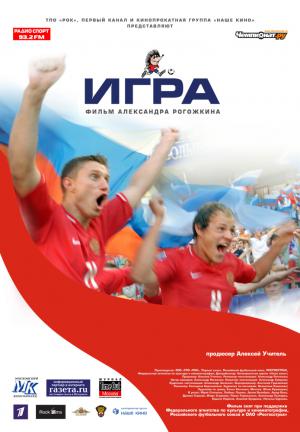 Production: Rock Films Channel One Russia with the support of the Football Union of Russia, the Federal Agency for Culture and Cinematography and Rosgosstrakh

The action takes place at the training base of the Russian national football team. The whole country’s attention is focused on the camp where the players are training prior to one of the biggest matches in the Russian football history. In the background there are all the other people who help them: trainers, administrative staff, doctors, security guards and even cleaners. The fate of the match depends on them as well. They are totally committed to football. But then strange and even baffling things start to happen. Some people want to exploit the situation for their own ends, while others genuinely want to help. The central characters try to get to the bottom of the situation. And then the final match begins. All eyes are glued to the screen. Will our players manage to win?