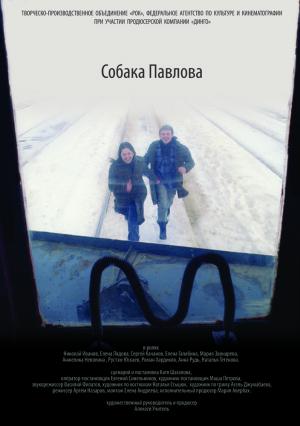 Production: Rock Films Dingo with the support of the Federal Agency for Culture and Cinematography

"Pavlov's Dog" is a debut for several members of its crew, including the screenwriter and director Katya Shagalova, and the cinematographer Evgeny Sinelnikov. The film reminds of Milos Forman's "One Flew Over The Cuckoo's Nest". But the conflict here is not between doctors and patients, but rather between freedom and captivity. The film centers on the story of Ksenia and Maxim, two twenty-year-olds, who meet each other in the sanatorium and fall in love. Ksenia is an alchoholic, Maxim is suicidal. They have been both sent here by their relatives, who did not want to deal with their children and their problems. Gradually it becomes clear that the characters, betrayed by their relatives, kept inside the sanatorium, constrained by regimes and the cult of work therapy, are healthier and freer than many of those who live outside.