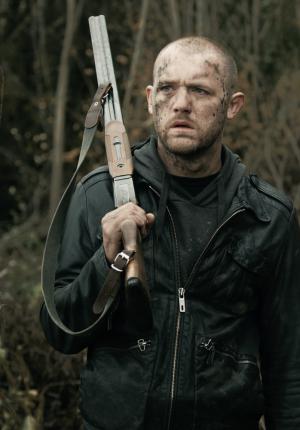 Production: Rock Films with the support of the Ministry of Culture of Russian Federation

Early autumn, godforsaken Russian countryside. A local hunter Michail witnesses a skirmish in the middle of the forest - three men want to kill the forth, Andrey. Kind-hearted Michail helps Andrey escape and together they run from the villains who chase them. Thus, two totally different men start a long and dangerous journey together, constantly arguing with each other regarding their ideology, morals and opinions about life. But life will put everything on its place and make the men understand who they really are.