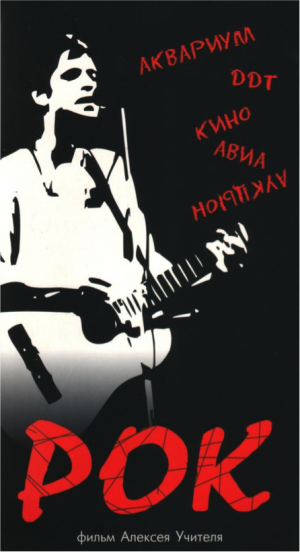 It became a cult movie for an entire generation, and its significance only increases as the years pass. Rock musicians who were the founders of contemporary Russian rock culture are captured on film in their youth: Boris Grebenshchikov, Yury Shevchuk, Viktor Tsoi, Oleg Garkusha, and Anton Adasinsky. "Rock" is a film about fate and about music; it is the portrait of a generation. Director Uchitel observes his characters up close, and offers the same unique opportunity to his audience.

I haven`t forgotten you