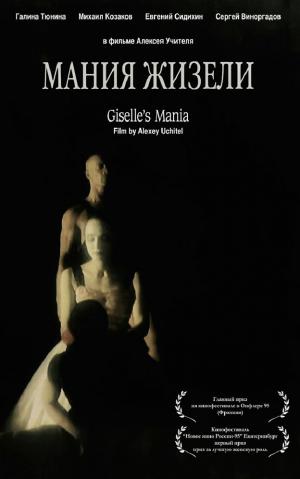 Detective drama based on the true story of the world famous Russian ballerina, Olga Spesivtseva - known as "Red Giselle" - who fled to the West from the USSR and was pursued by the KGB all over the world. Her life was full of tragedy, greatness, love and madness.