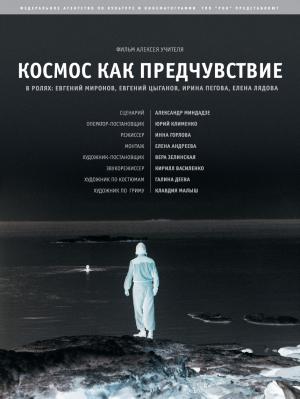 Production: Rock Films with the support of the Federal Agency for Culture and Cinematography

The USSR, 1957 – time of hope and genuine belief that the future will undoubtedly be bright. The Soviet satellite is conquering space, and on the Earth, in a little port city, the bright beaming eyes of Konyok and Lara - a naive restaurant cook and his waitress girlfriend - follow the movement of the satellite with hope and excitement. Their romance is disrupted by the appearance of a mysterious stranger, Gherman. He knows for sure that one can not run away from this country. One can only fly. Or swim. The guys are absolutely different: the first is a provincial and simple one, the other is a cynical newcomer from the big world. Their strange relationship resembles boxing which was the initial reason of their acquaintance: it is kicked off with punches, blood, and cut lips. But everything that happens to them makes them closer and closer – but how will it end?