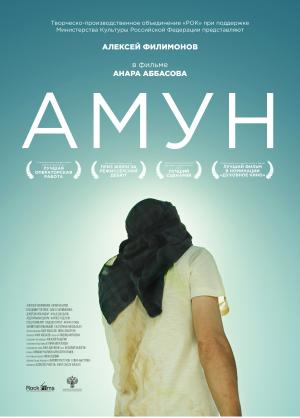 Production: Rock Films LLC with the support of the Ministry of Culture of Russia

Russian tourist goes to the Monastery of Temptation in Israel to find an elder called Amun. His search leads him to the Judaean desert. Thirst and scalding sun bring the traveler to complete exhaustion but his son’s life is at stake and there’s no way back. Even though the protagonist does not believe in miracles he completes his journey and receives salvation.