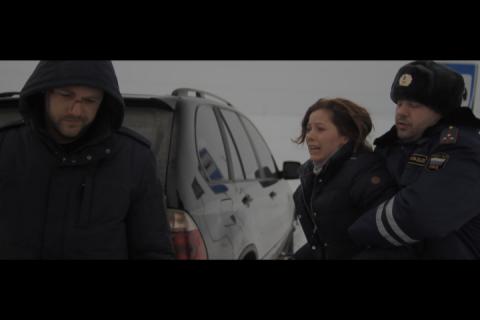 The 27th award ceremony NIKA held by the Russian Academy of Cinema Arts and Sciences will take place on the 1st of April 2014 in Moscow Operetta Theatre. Laureates receiving special awards and nominees in competitive categories were announced at the press-conference on the 4th of March 2014.