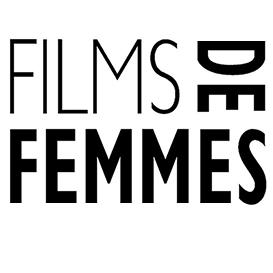 Despite the fact that each year more and more women's film festivals are created, Creteil Festival continues to be one of the most important events for female filmmakers. The Festival also has one of the biggest thematic archive in the world.

The film received an Audience Choice Award at the end of the festival.