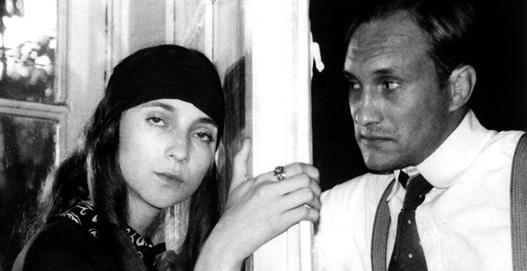 Detective drama based on the true story of the world famous Russian ballerina, Olga Spesivtseva - known as "Red Giselle" - who fled to the West from the USSR and was pursued by the KGB all over the
END_OF_DOCUMENT_TOKEN_TO_BE_REPLACED 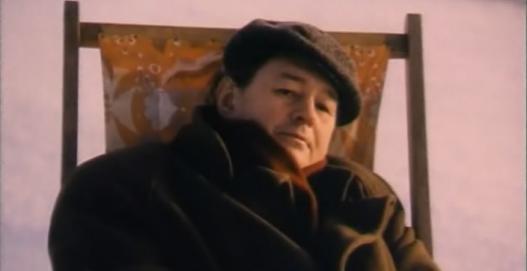 The Rock Films was formed by film director Alexey Uchitel in 1991. It was called so after the documentary shot by Uchitel in the Perestroika period in Russia

Now the studio is producing films, both feature and documentary. One of the most high-priority work directions is the studio’s debut-line. It let a number of young and talented directors create their first films. During the last 22 years our films have received more then 60 awards at different international film festivals.

END_OF_DOCUMENT_TOKEN_TO_BE_REPLACED

Watch the exclusive debut of the thrilling trailer for "Break Loose," a muscular and violent Russ

Russian special forces brought to the big screen in Toronto

Two Russian films are to be showed at the Toronto International Film Festival, which will be held